CENTERED ON THE HUMAN BEING

Documentary is the ultimate encounter, wavering between the predictable and the unpredictable. We offer films and series that come to life around the major themes of society and encounters on a human scale. Identity, art, music and the environment are some of the areas of reflection we favour, through portraits, investigations and discoveries.

A foray into the wonderful world of fiction via the youth series ON S’EXPOSE , which you will soon be able to watch, opens MUSTANG’s blinders for other wonderful adventures based on stories full of meaning, beauty, humour and even…terror!

MUSTANG offers a variety of entertaining productions to be watched without moderation!

Mustang is an independent company founded in 2016 by Angélique Richer. Our mission : to produce content that reflects human realities and thoughts. It is also the art of telling stories everywhere and for everyone. We are artisans of emotions, whether it’s through documentary series, genre series, magazines or youth programming. We offer projects on various platforms, both in Quebec and across Canada, that reflect the realities of the market. Motivated by the energy of its team and its collaborations with key players in the industry, Mustang supports new generations of creators. Our values are : quality, creativity, honesty, reliability and involvement. We apply these values in every step of our projects.

More recently, Angélique co-founded Kasko Productionswith (Mohawk Abenaki director) Angie-Pepper O’Bomsawin. Together they want to create an incubator in which our culturally diverse collaborators can contribute from the start to the development of projects and not only by being subjects on the screen!

Joining our forces to produce relevant, human, interesting and entertaining content is the DNA of MUSTANG. To do so, coproducing reflects a more than desirable modus operandi for the completion of multiple projects. People in video production companies sharing the same vision make content creation viable.

Isn’t this the ultimate goal? 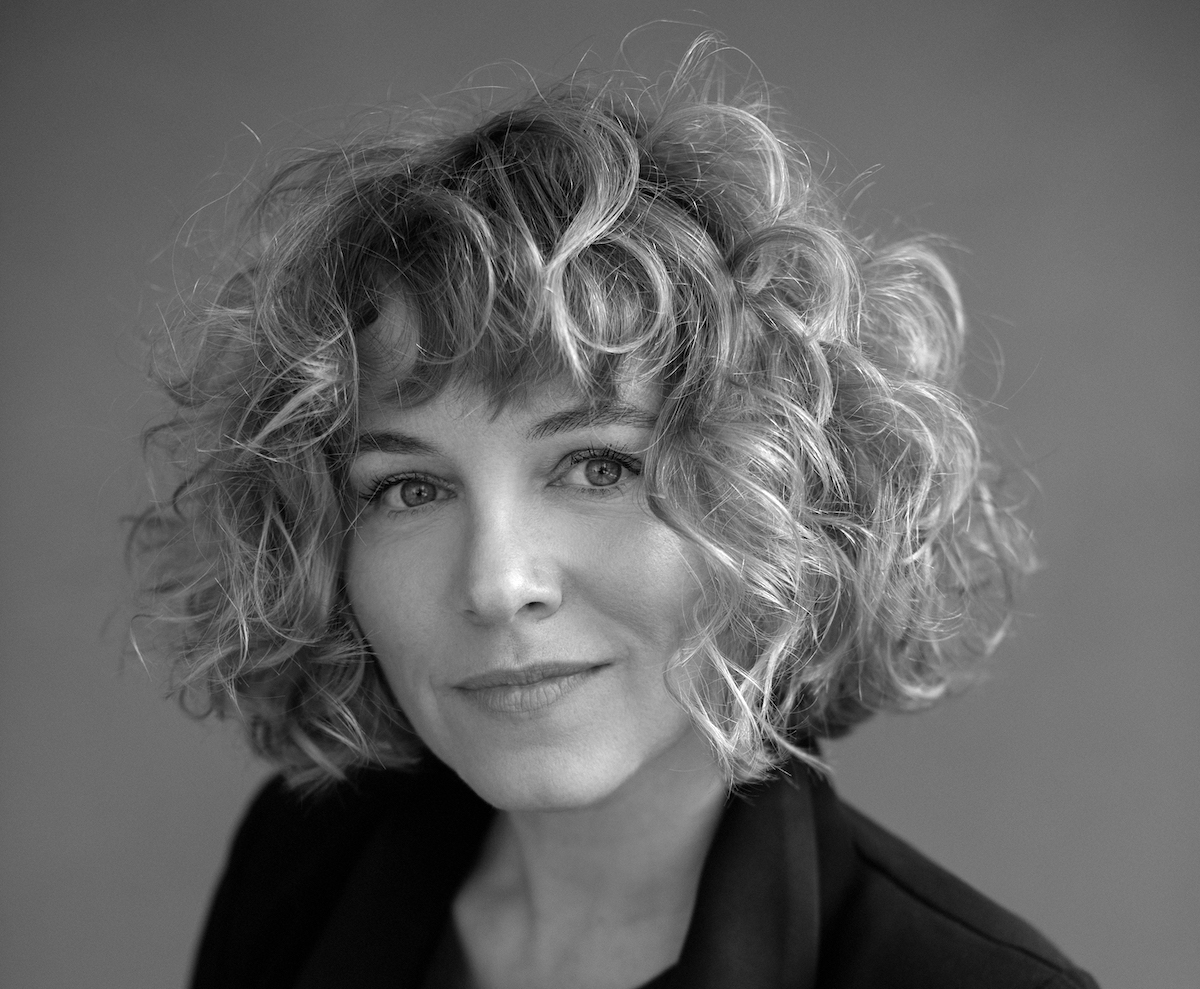 Known first as a host, content producer and researcher, she has been working in the television industry since 1998. She has collaborated on numerous nominated and acclaimed series in the industry. In 2012, she co-founded the first digital distribution company in Quebec (HG sur le net).

Since the establishment of her company in 2016, her proposals have been noticed for the sensitivity of their approach as well as for their visual quality. Over time, she has been able to surround herself and develop ties with key players in the television industry.

Former member of the board of directors of the Canadian Academy of Film and Television where she led various files, including the redesign of the documentary categories. She currently sits on the executive committee of Doc Québec and is actively involved at various levels within our industry. She is currently completing a bachelor’s degree in management (B.Gest).

Professional and dynamic, she is an entrepreneur appreciated for her leadership, her empathy and her big heart.

Mustang is inspired by the energy of its team and its collaborations, key to the industry.

A graduate in Art and Media Technology from Cégep de Jonquière, Maryse began her career in 2010. She landed her very first job in the world of television with the prestigious Ricardo Media team as production coordinator, then became production manager. In more than 10 years in production, she has put her stamp of approval on several prestigious shows, such as La Voix, Bye Bye Maison, Méchant Trip!, 50 façons de tuer sa mère and Sans Réserve.

At MUSTANG, she is involved in different types of production: documentary, fiction, short and feature films. With this exciting new position, new strings to her bow will certainly be added in her career path.

A proud graduate of the Université du Québec à Montréal in Communications, this naturally curious Abitibian likes to get involved in supporting the teams with which she works.

It is our firm intention to keep her at MUSTANG and to take care of her.

Passionate about culture and the arts in all its forms, Marie-Josée is a trained actress and musician. In 1999, she got her first taste of television when she wrote vignettes for the youth show Réal-IT. From 2008 and until 2014, she is responsible for the content of cultural news programs for ARTV. In more than 20 years, her background has included variety (Poing J, Solstrom-Cirque du Soleil), comedy (Galas Juste pour rire, PaparaGilles, 50 façons de tuer sa mère), youth (Réal-IT, R-Force, Méchant Trip!) and interview series (Sans Réserve) as a researcher, writer and content producer.

MUSTANG provides her with a wonderful playground to develop and produce quality content in a friendly atmosphere and with the respect of all co-workers.

When it comes to directing, MUSTANG surrounds itself with professionals who have made their mark in the television industry with their human approach, their effectiveness and their way of taking projects to their full potential!

As a watchful eye, a natural caregiver and an effective assistant, Monique is valuable to MUSTANG in many ways. Her many years of experience in the tourism industry complement her skills in helping and guiding productions on location. 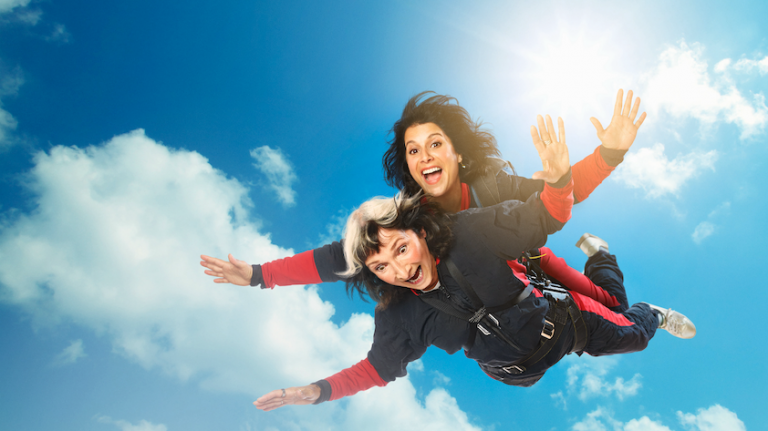 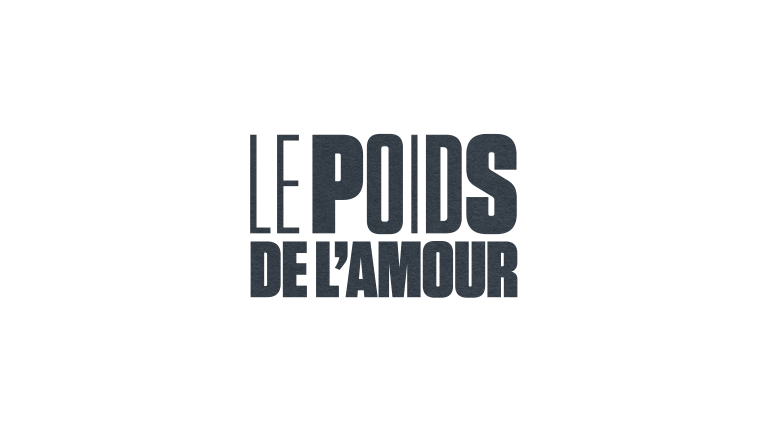 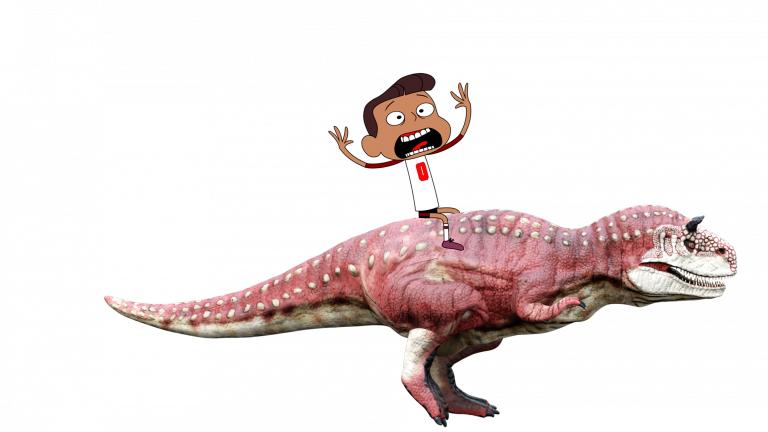 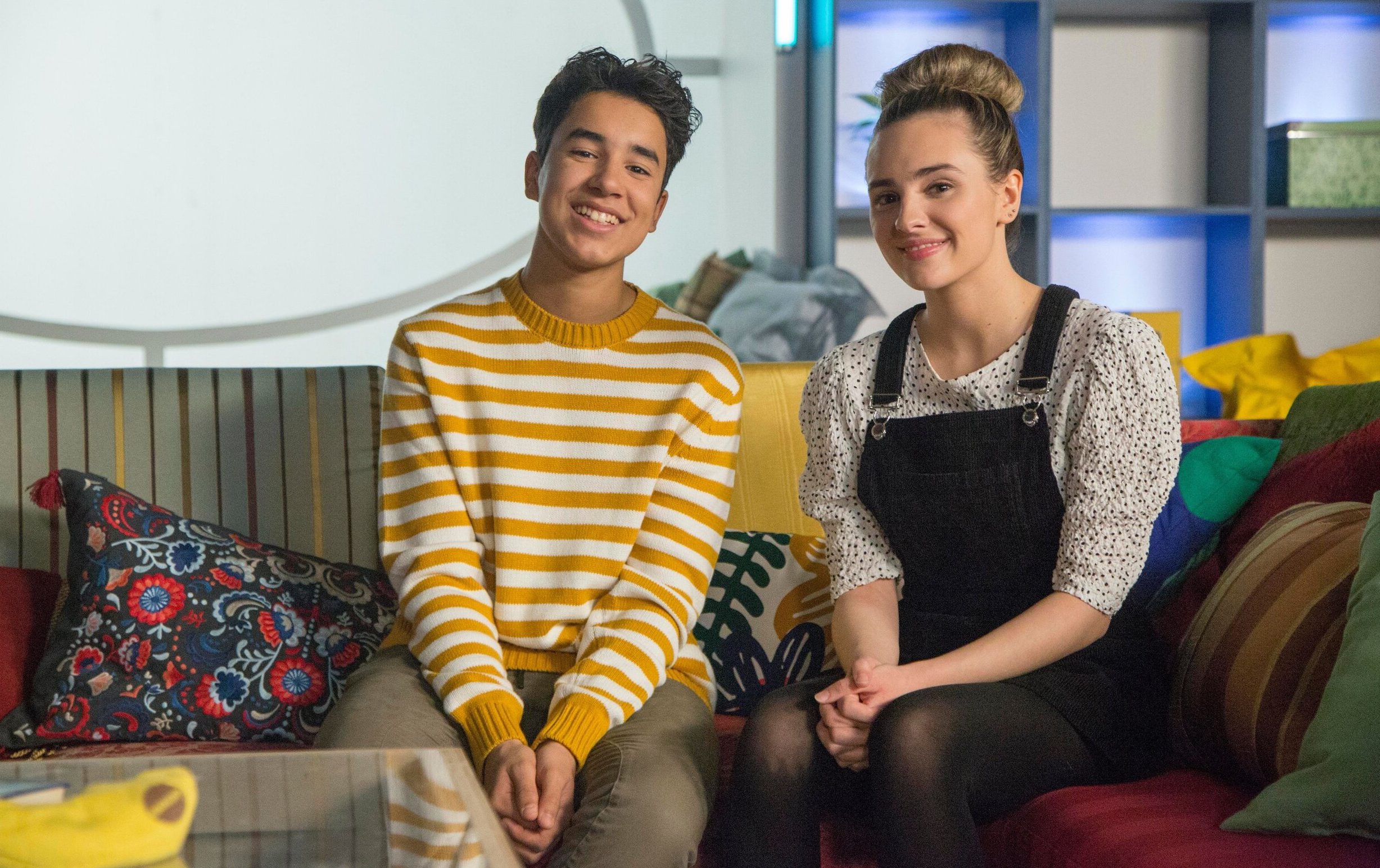 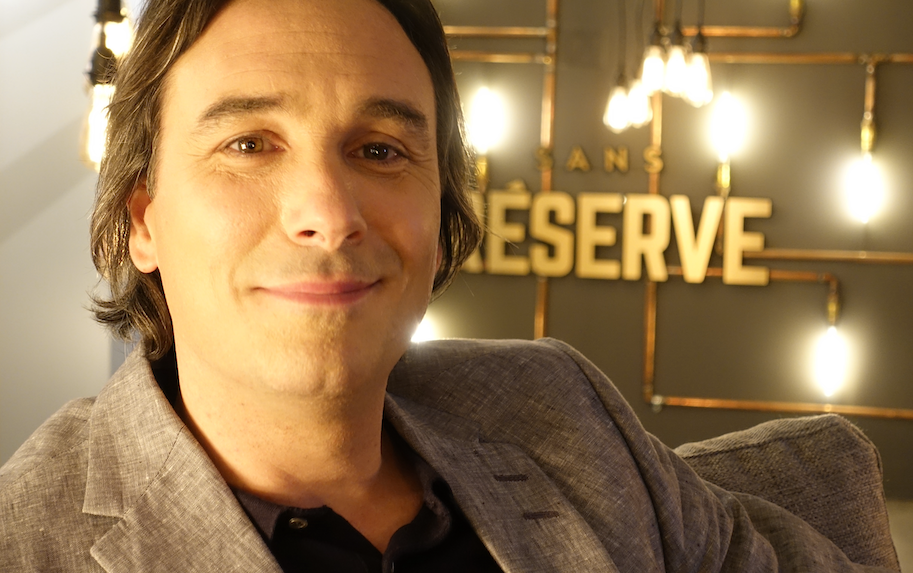 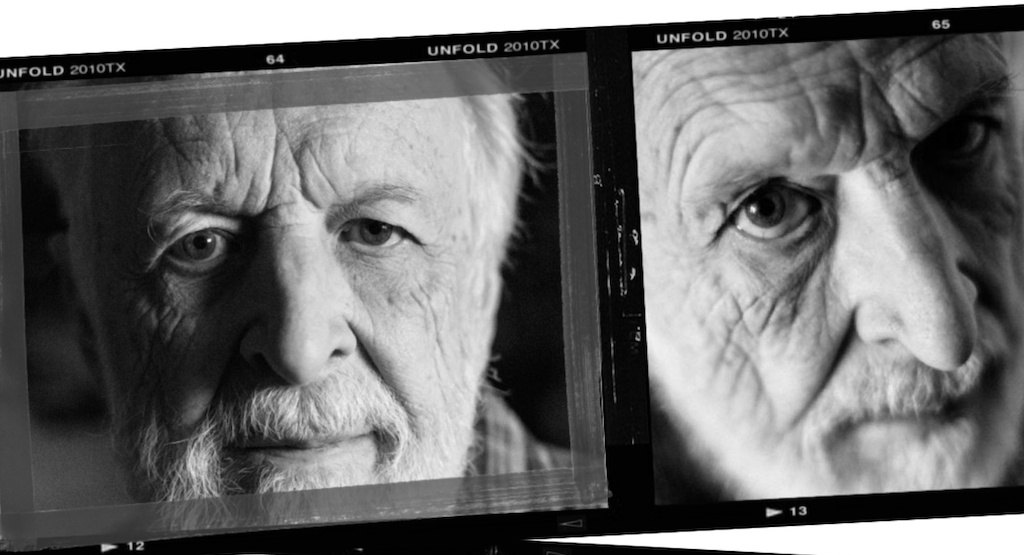 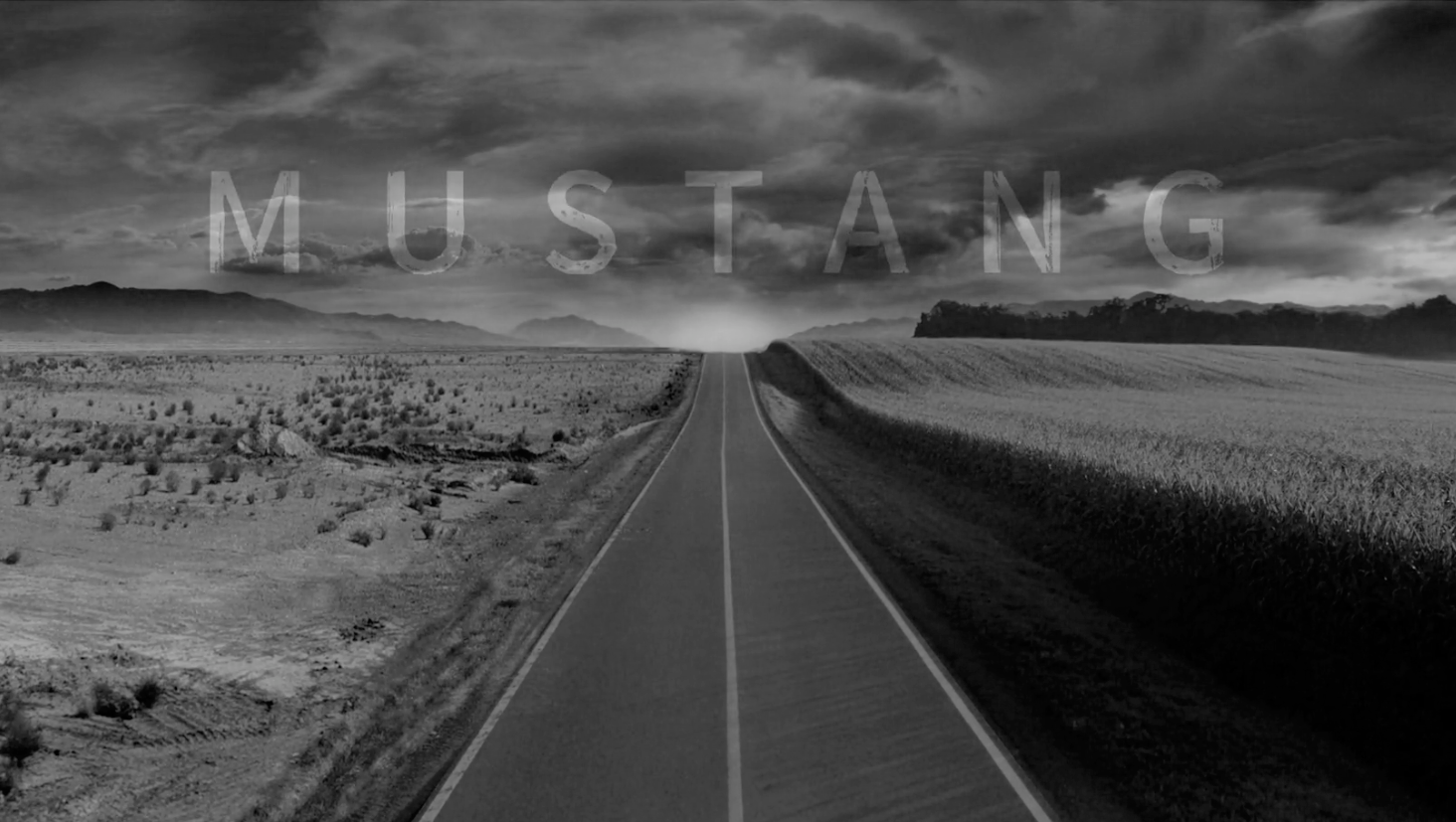 Watch this space for more of our upcoming and past projects!

Our employees, our broadcasters and our funders...

Mustang surrounds itself with exceptional people! 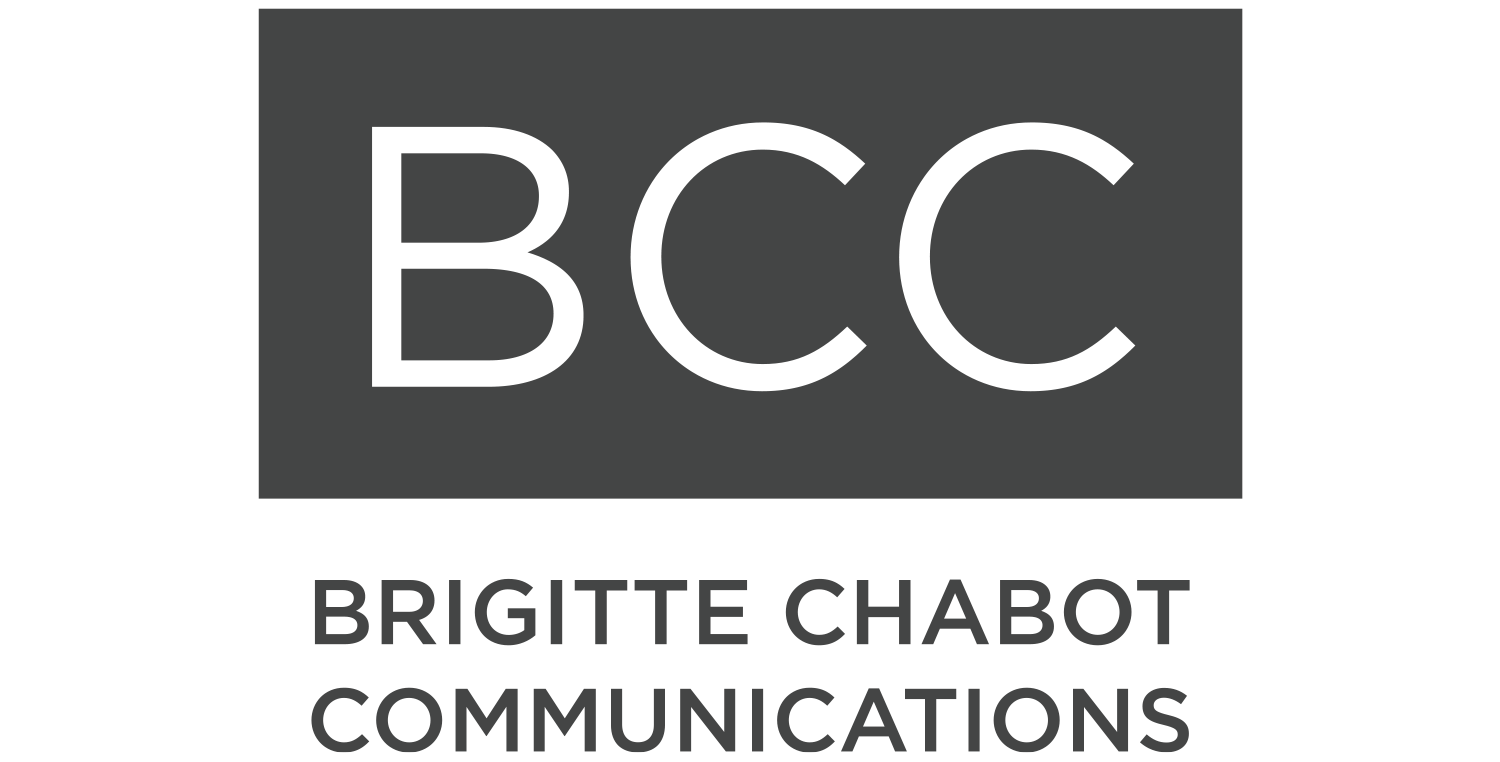 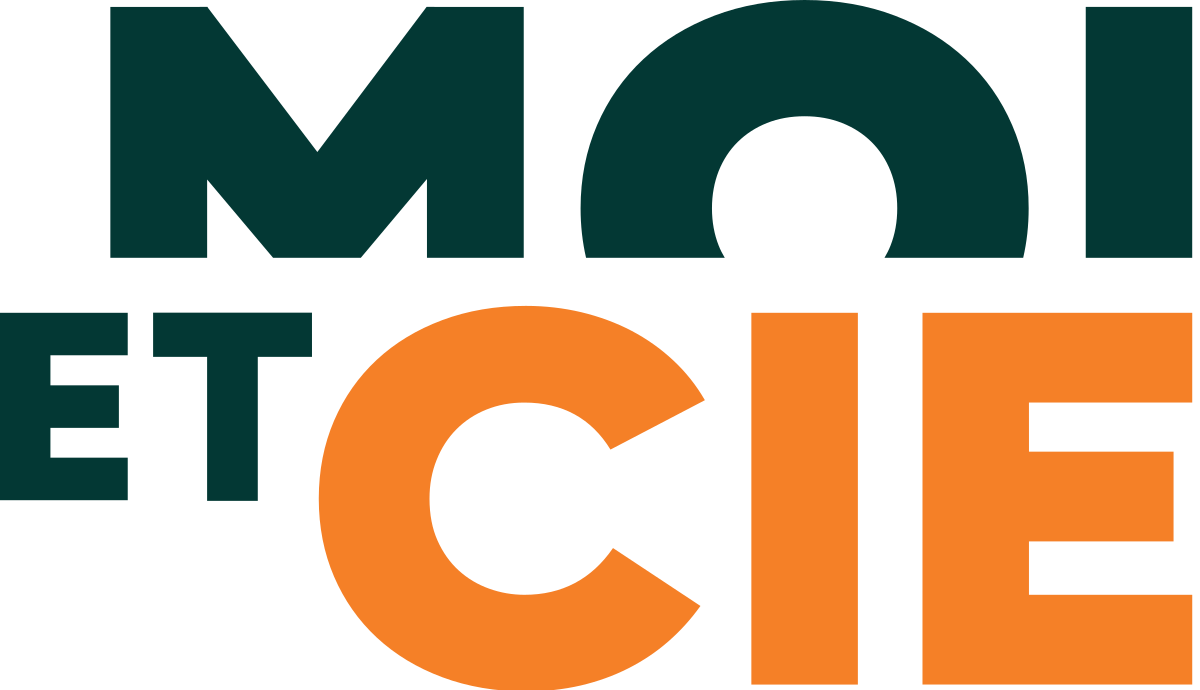 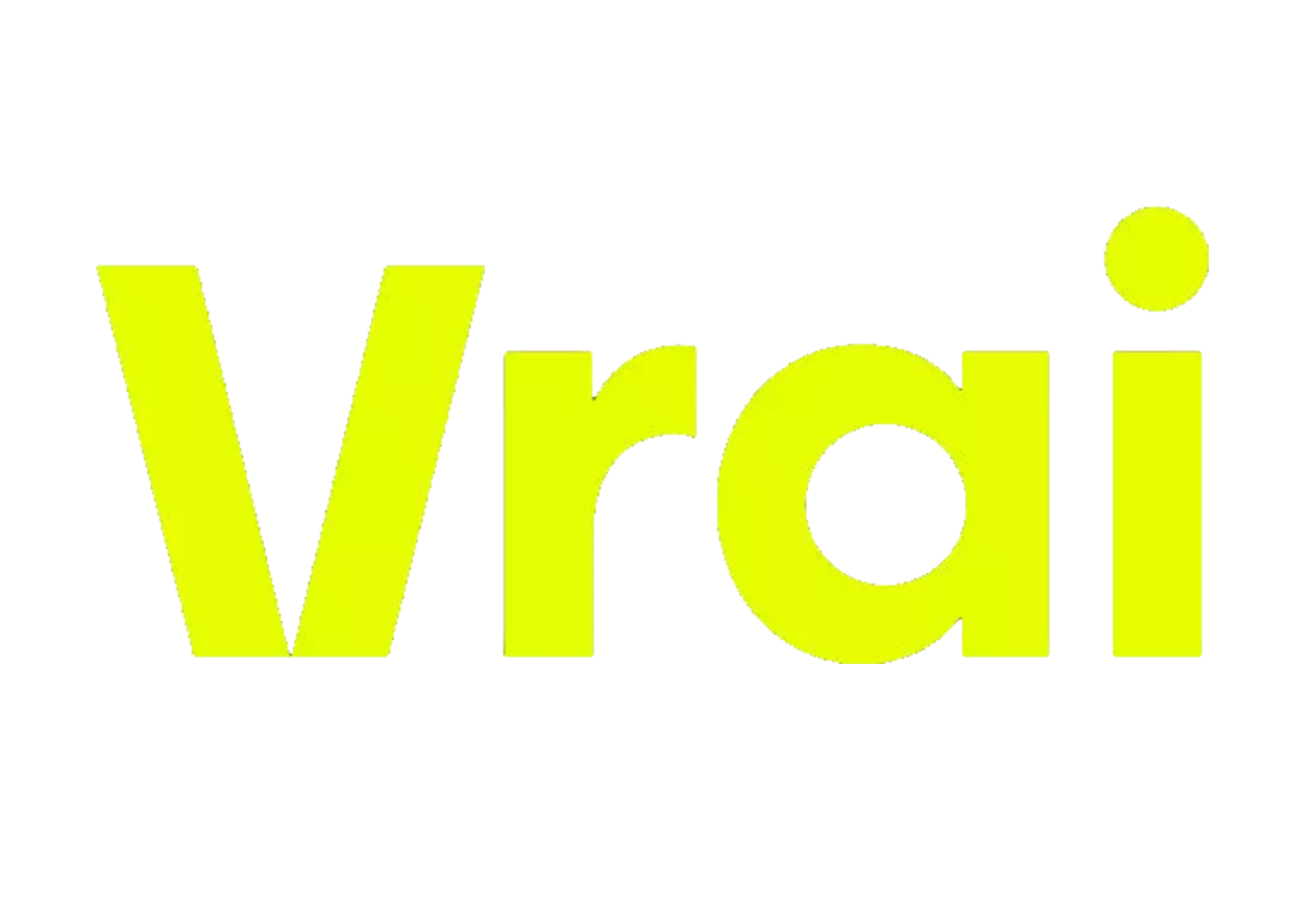 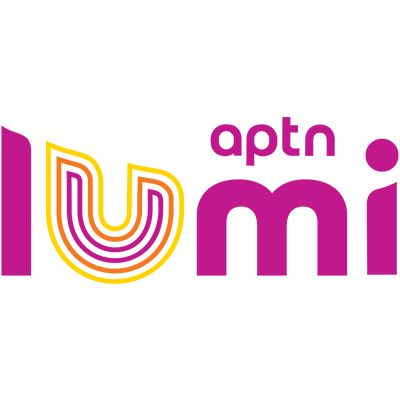 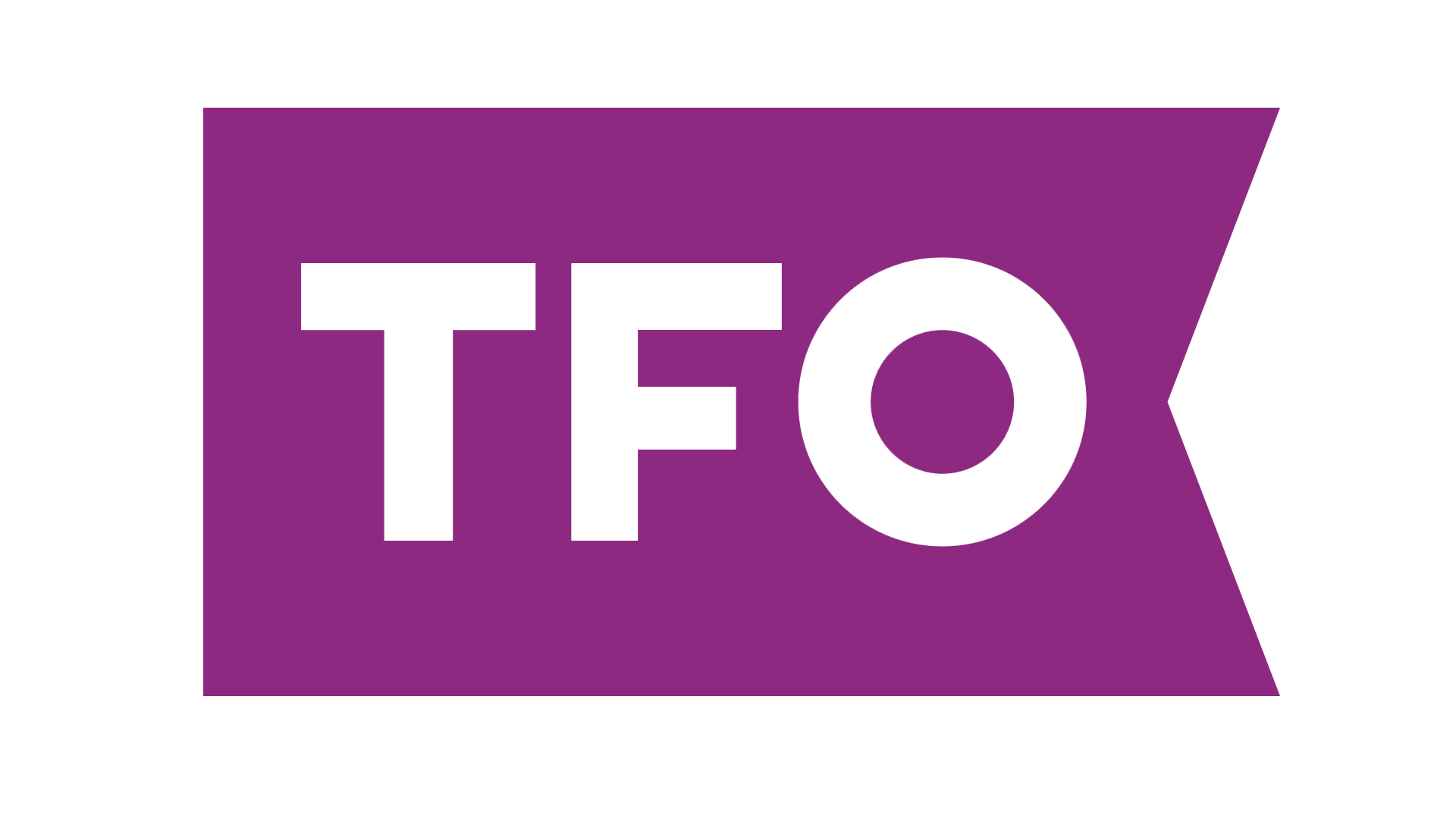 MUSTANG IS A MEMBER OF AQPM

A CONCEPT, A PROJECT?